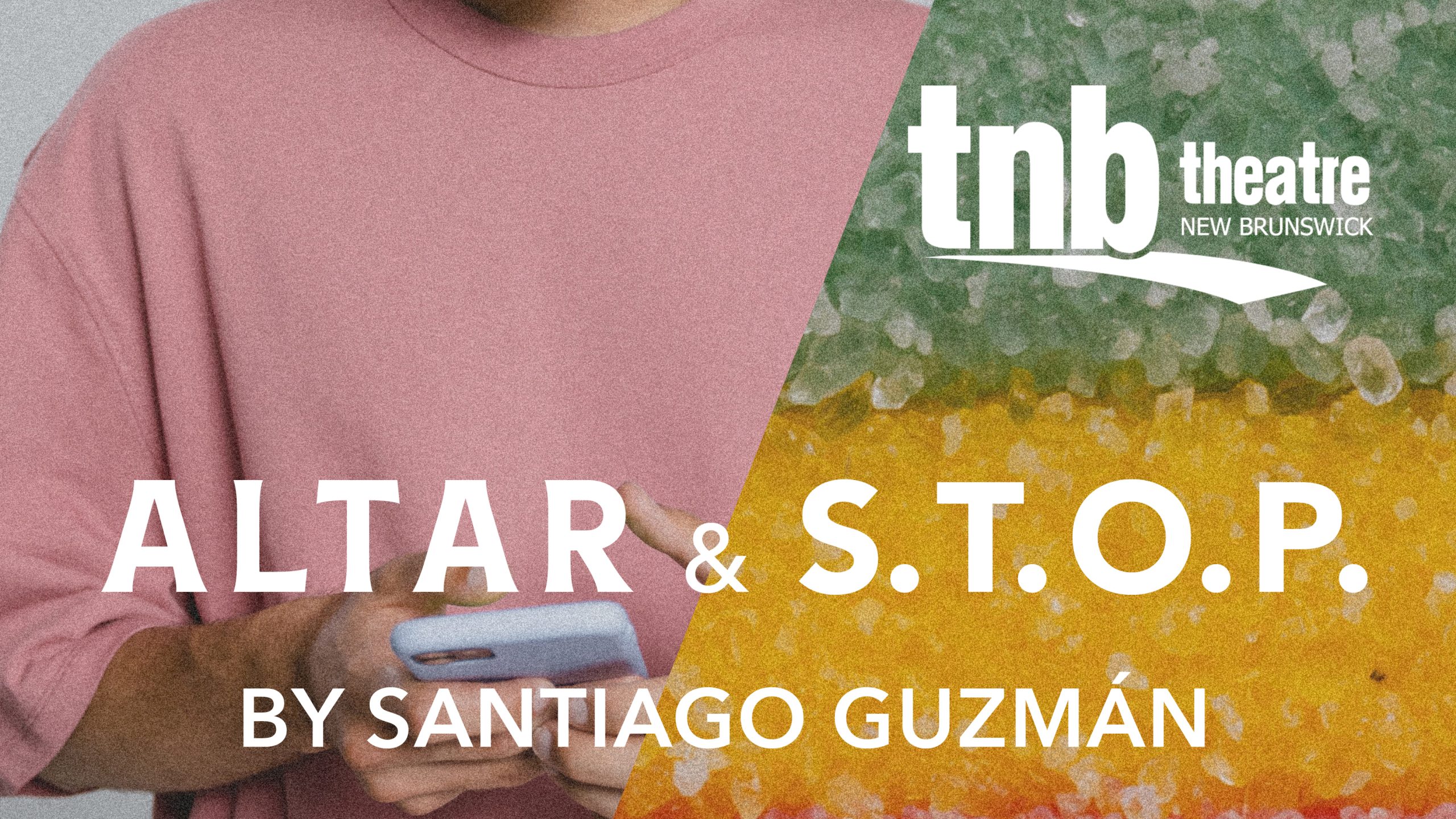 Bruno is new to Canada and hasn’t made any friends on his first day of school and is playing all alone. His new classmates, Charlie and Alex, want to play with him but they realize that Bruno doesn’t speak any English. After failed attempts to communicate with signs and noises and a looming sense of defeat, the kids will have to find another way of communicating and playing with each other. Magical candy, anyone?

Eugenio is a queer young immigrant living in St. John’s, Newfoundland & Labrador. Less than a year has passed since his move from Mexico, but in that time, he experienced deep love and deeper heartbreak when his new boyfriend, Benjamin, inexplicably “ghosted” him. No, Benjamin isn’t dead; he just stopped calling and texting. And the thing is…Eugenio’s still not over it. Looking to the traditional Mexican holiday Día de Muertos (The Day of The Dead) and his father's previous experience with paranormal activities, Eugenio decides to build an altar (a central part of the Día de Muertos ritual) in the hopes that he will be able to summon his boyfriend’s ‘ghost’ to sort out the end of their relationship once and for all. Through the altar, Eugenio realizes that he has been something of a ghost himself to the loved ones he left behind in Mexico. Will setting up an altar be enough for Eugenio to forgive, forget, and love again? Or enough to help him heal the relationships with his friends and family far away? 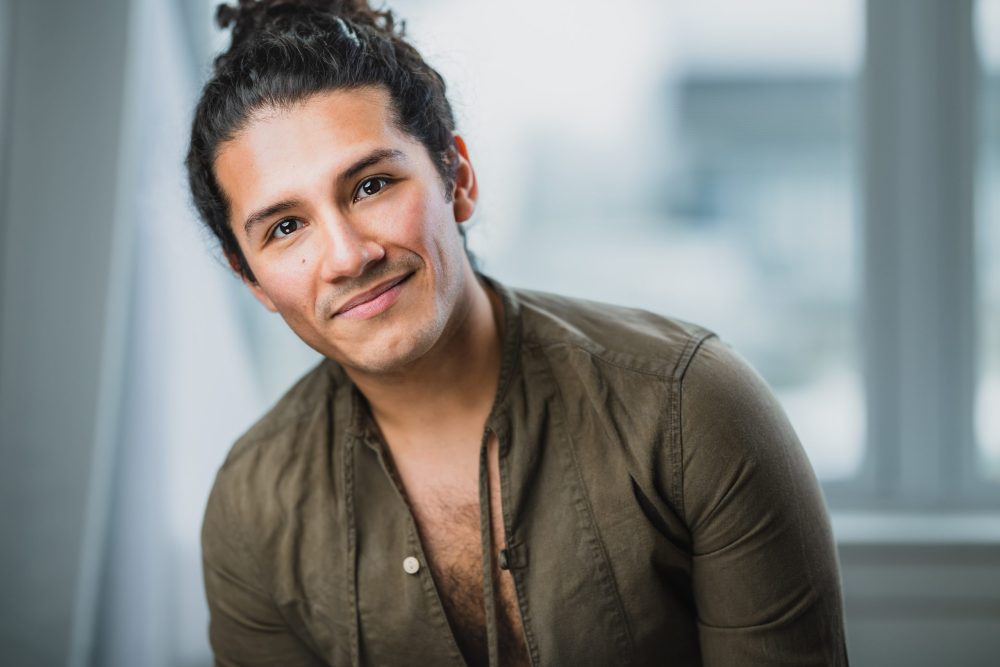 Santiago Guzmán (he/him/they) is an award-winning playwright, dramaturge, performer, and director originally from Metepec, Mexico, now based in St. John’s, NL. He is the Artistic Director of TODOS Productions & the Artistic Associate for Playwrights Atlantic Resource Centre.

Santiago’s work as a writer aims to put local, under-represented narratives and characters on the frontlines, whilst inviting audiences to appreciate the vibrancy of Newfoundland and Labrador from a diverse perspective.

Most recently, Santiago’s play "Urn" received the Senior Dramatic Script Award of the Newfoundland and Labrador 2022 Arts and Letters Awards & was shortlisted for the NLCU Fresh Fish Award 2022. 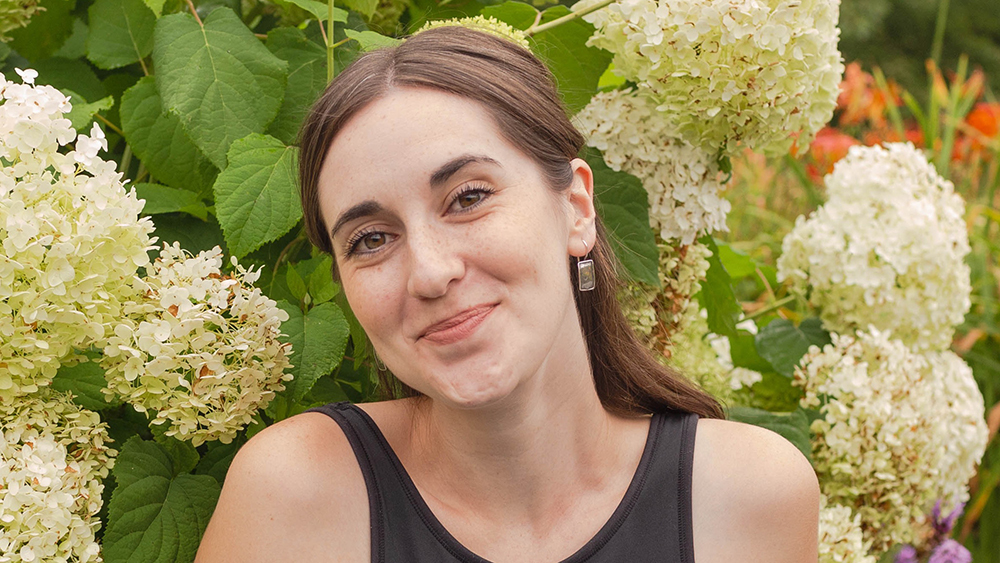 Sharisse LeBrun is a theatre educator, director and actor. Having grown up in New Brunswick, she has long been involved with the local theatre community with companies including Theatre St. Thomas, Theatre UNB, Bard in the Barracks, Theatre New Brunswick, Notable Acts, and Solo Chicken. After completing her MA in drama, theatre, and performance studies at the University of Toronto, she returned home to take on the role of Director of the Theatre School, and now Director of the Young Company, for Theatre New Brunswick where she gets to spend her days sharing her love of theatre with young people. 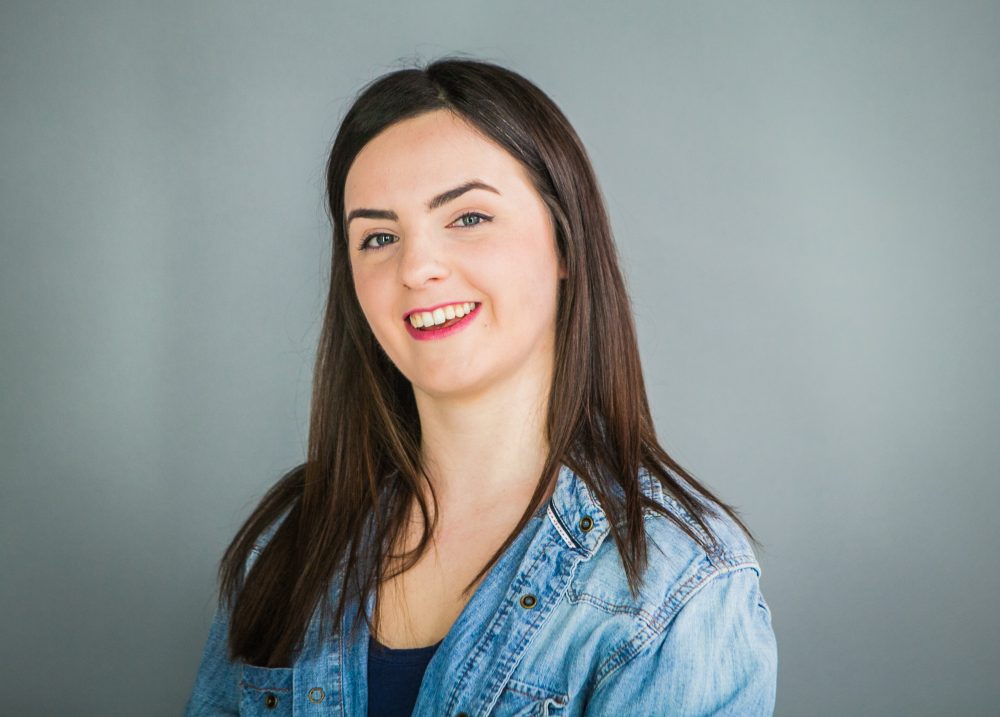 Jillian Hanson (she/her) is a Fredericton-based actor. Originally from Woodstock, Jilly lived inFredericton for four years while attending STU ('13 grad) before moving to Toronto to attend GeorgeBrown's Theatre School. After graduating from GB in 2016, she helped co-found the theatre company Kindling Collective, a company that strived to put an intersectional-feminist spark into classic works. In October 2018, Jilly moved back to Fredericton for a work contract that ended up being a transition into being a permanent New Brunswick resident again. Jilly most recently made her Theatre New Brunswick debut as Mary Bennet in Miss Bennet: Christmas at Pemberley back in December, and just “mini-toured” around the Maritime’s with Falling Iguana’s remount of 81 Minutes in April. 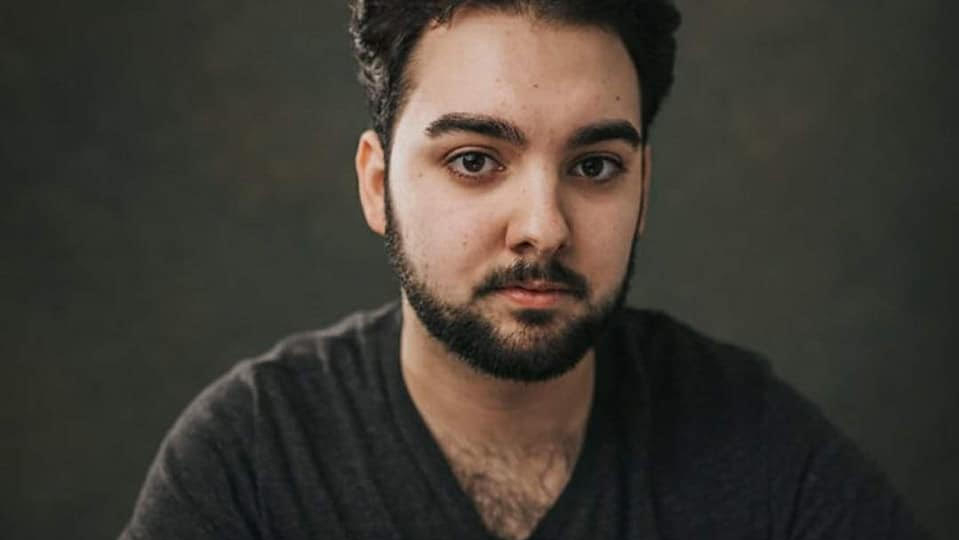 Lucas Gutiérrez-Robert (They/Them) is an Argentinian-Canadian actor and an alumnus of the TNB theatre school and St. Thomas University. Though they have long been known for their comedic character roles such as Aldolfo in The Drowsy Chaperone and Mr Wormwood in Matilda, they have recently gotten the chance to break out into darker, more dramatic parts like the eponymous Sweeney Todd and Mark Antony in Julius Caesar. As both a Latinx and Nonbinary performer, they are thrilled to be taking part in projects so closely related to their people and experiences.

Watch for it this fall.

Booking information will be posted in late August.

In addition to this year’s provincial tour of Santiago Guzman’s S.T.O.P and ALTAR, TNB’s Young Company will continue to offer our Young Voices Playwriting Workshops from our 2022 Young Voices Tour.

Workshops will once again be led by New Brunswick playwright, Jena McLean. Available workshops include:

Playwriting 101- Learn the basics of what goes into writing a play.
Creating a Character- Learn how to create rich, complex characters. Students will leave this workshop with a fully fleshed out character.
Monologue Writing- Learn about the use and purpose of a monologue and gain the tools to write your own.
The Story Within- Turning Your Own Story into Script - This workshop gives students the tools to express their own stories and interests through script writing.

We are offering our Playwriting Workshops in a one hour virtual format at the price of $75. We will also be offering the choice of in-person versions workshops for schools that book performances of S.T.O.P or ALTAR.

All 1 hour workshops come with a study guide that offers activities and writing exercises to encourage students to take their writing further outside of the workshop for those who are eager and hungry for more.

How to Book
For more information or to book a workshop, email youngcompany@tnb.nb.ca.
Please include date options. Workshops will be booked on a first come, first served basis and subject to availability.

About Jena McLean
Jena McLean (she/they) is a queer playwright with roots in New Brunswick and Alberta. A recent graduate of the National Theatre School of Canada’s playwriting program, she also holds a Bachelor’s Degree in English and Drama studies from Mount Allison University and is Leo Hayes High School alumni. Her plays explore life’s grey areas, personalize the political, and aim to empower people to feel seen in theatre.