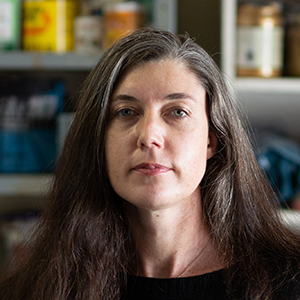 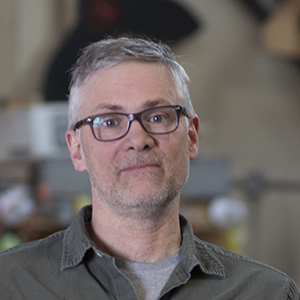 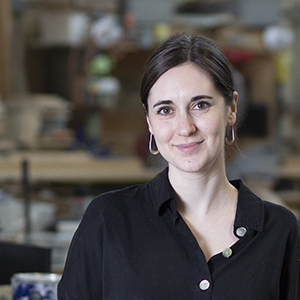 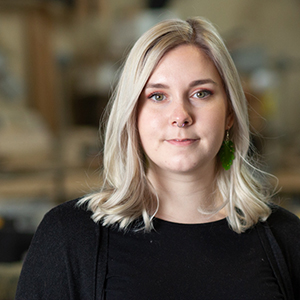 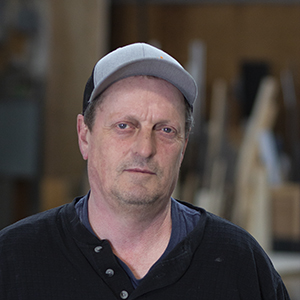 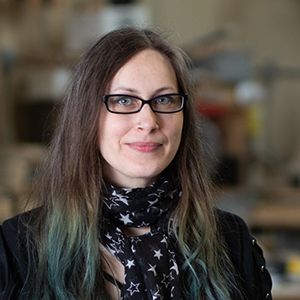 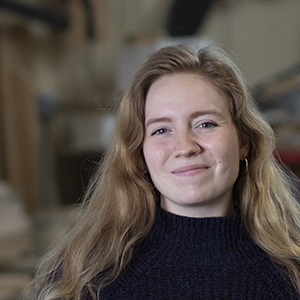 If you have any questions about tickets or upcoming productions, please contact the box office at 866-884-5800 or by email.