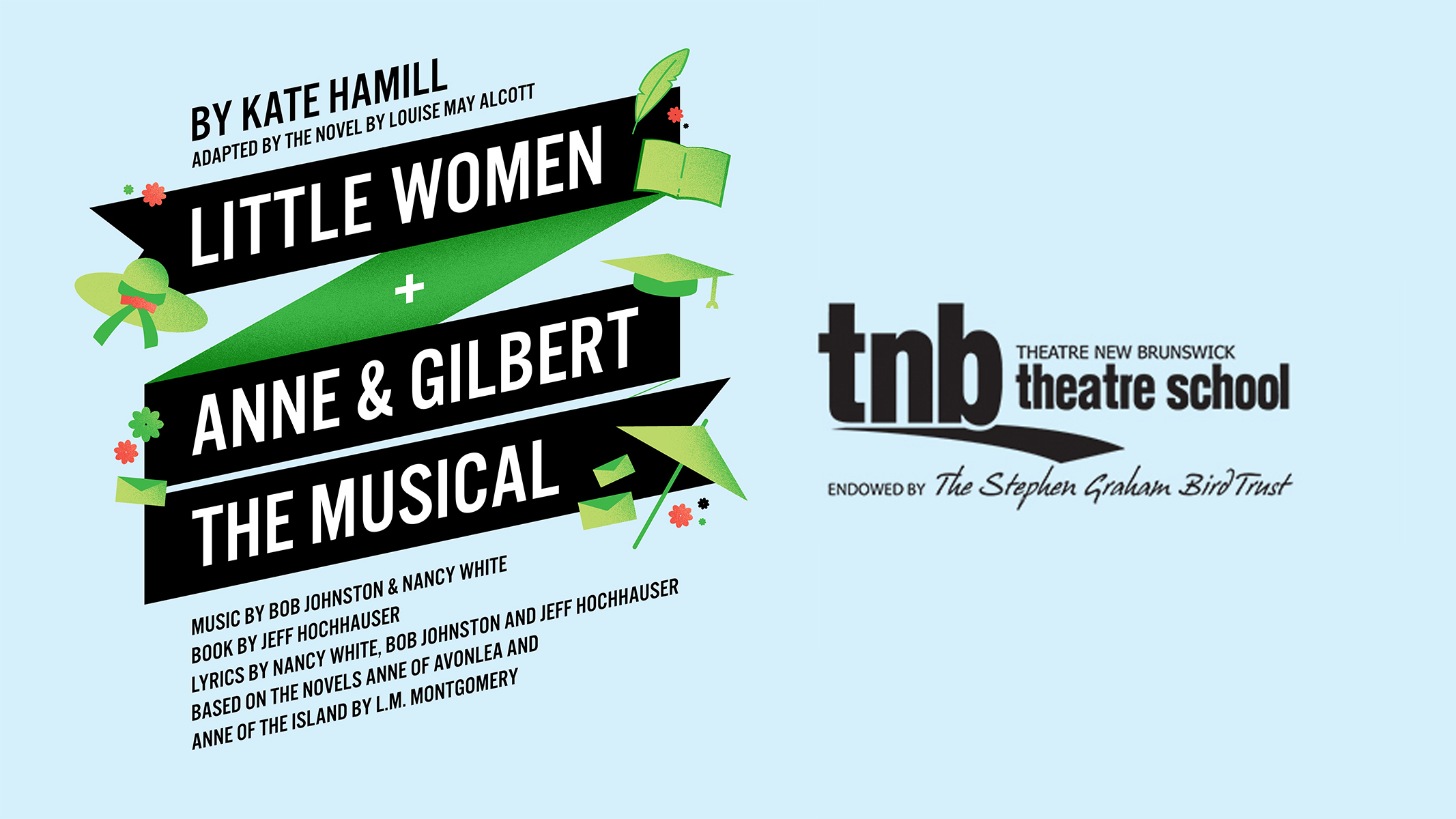 by Kate Hamill. Adapted from the novel by Louisa May Alcott.

Jo March isn’t your typical Victorian lady. She’s indecorous and headstrong, and one day she’s going to be a great American novelist. As she and her sisters grow up in the middle of the Civil War, they strive to be brave, intelligent, and imaginative young women. But as adulthood approaches, each sister must negotiate her private ambitions with society’s expectations. In a war-torn world defined by gender, class, and personal tragedy, Jo March gives us her greatest story: that of the March sisters, four dreamers destined to be imperfect little women.

Based on the novels Anne of Avonlea and Anne of the Island by L.M. Montgomery

Set in the village of Avonlea and at Redmond College in Halifax, Anne and Gilbert follows Anne's journey to young adulthood and her romance with high school academic rival, Gilbert Blythe. Gilbert is in love with Anne, but she seems to be immune to his declarations of love. In the end, Anne realizes what everyone else already knows: that Gilbert is the love of her life.

Anne & Gilbert, The Musical is presented by arrangement with Concord Theatricals. www.concordtheatricals.com